A payments company known for the credit card of the same name reports that domestic travel bookings have recovered almost completely after the industry was hampered by the blockade of Covid.

“Looking at the number of trips, travel bookings in May were 95% of May 2019,” Squeri said in an interview with Jim Cramer on “Mad Money.”

The Transportation Security Administration screened 2.03 million people at the airport on Friday. This is the first time in 15 months that more than 2 million passengers have passed the checkpoint in one day.

“People who really spend a lot of time in restaurants [are] Millennials — 130% of the money spent in 2019 occurred in April. I think this will continue, “he added.

“Looking at the current US economy, I think it’s really starting to recover,” he said. “Credit numbers aren’t what everyone thought they would be.”

Do you have any questions, comments or suggestions regarding the “Mad Money” website? madcap@cnbc.com 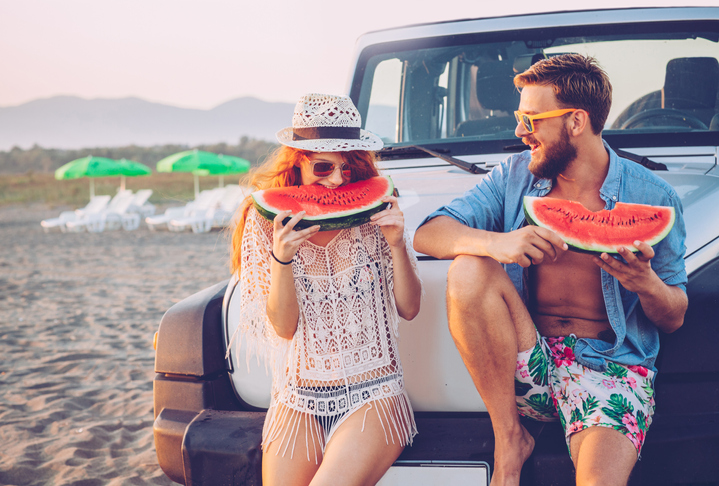